عفوا، هذه المدخلة موجودة فقط في الإنجليزية الأمريكية. For the sake of viewer convenience, the content is shown below in the alternative language. You may click the link to switch the active language.

The meeting, which was organized by the NDCC’s Administrative Committee, was attended by representatives from government agencies and member companies.

HE Saif Mohammed Al Hajri opened the meeting by saying that the council is always keen on organizing such meetings and ensuring the full participation of all member as this would benefit all relevant parties in achieving the objectives of the Council, including building a diversified and knowledge-based economy.

“NDCC also seeks to liaise and facilitate joint projects by national defense contractors and international partners that would contribute in expanding defense manufacturing sector. The Council membership has grown significantly during the past two years to 37 private contractors,” he added.

The meeting saw a presentation by Brigadier General Pilot Ali Mohammed Musleh Al Ahbabi, on the latest legislations related to defense industry in the UAE.

Rashed Hilal Al Darmaki, Member of the NDCC Administrative Committee made a presentation, in which he detailed progress of the projects and initiatives for the year 2016-2017.

High on the meeting’s agenda was a presentation by Adel Mohammed Al Ma’amari, CEO of Siham Al Khaleej Technology, on the role of the Council in facilitating the company’s investments, in addition to a presentation on the role of the Department of Economic Development in attracting foreign investments that was given by Dr. Adeeb Mahmud Alafeefi, the company’s ‎Director, Foreign Trade & Export Support.

The Department of Economic Development is responsible for proposing the economic and commercial policy of Abu Dhabi Emirate and preparing the plans and programmes required for implementing this policy. It mainly provides commercial licensing and trade name registration and conducts the necessary studies to encourage and promote the private sector.

This was followed by a panel discussion on means to develop defense manufacturing sectors in the UAE, and to boost exports. 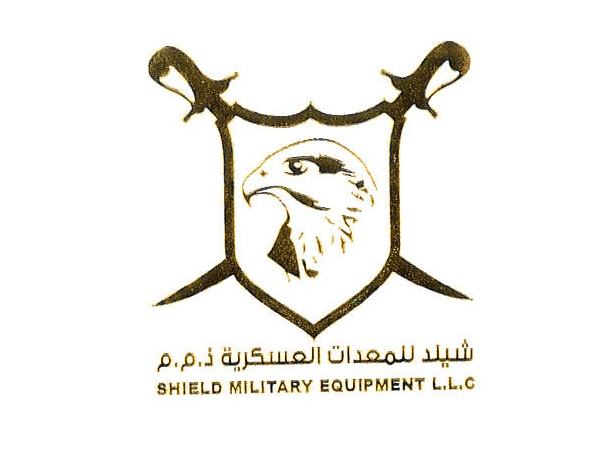 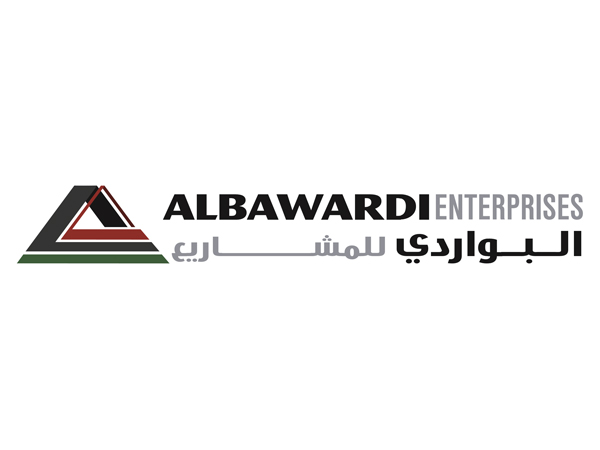 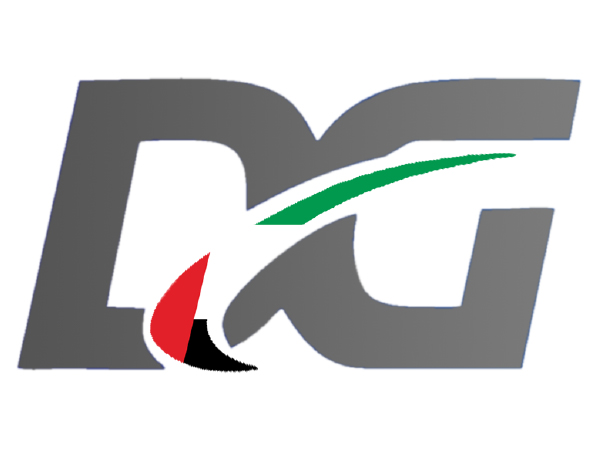 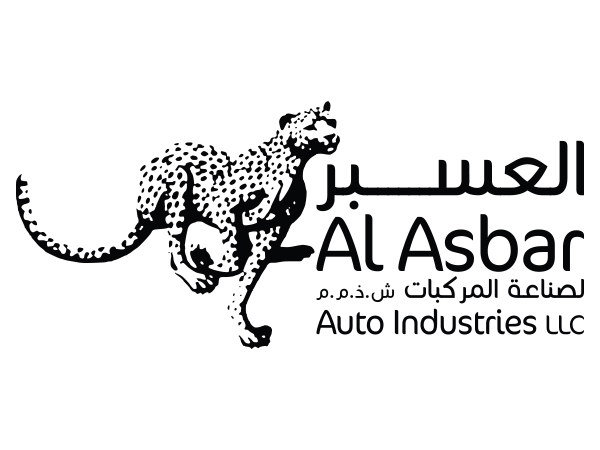 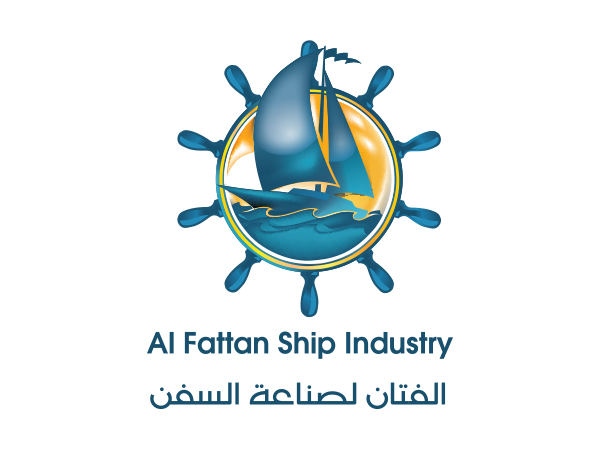 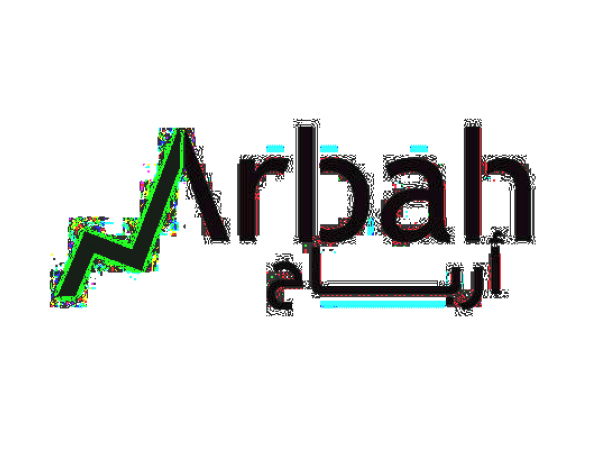